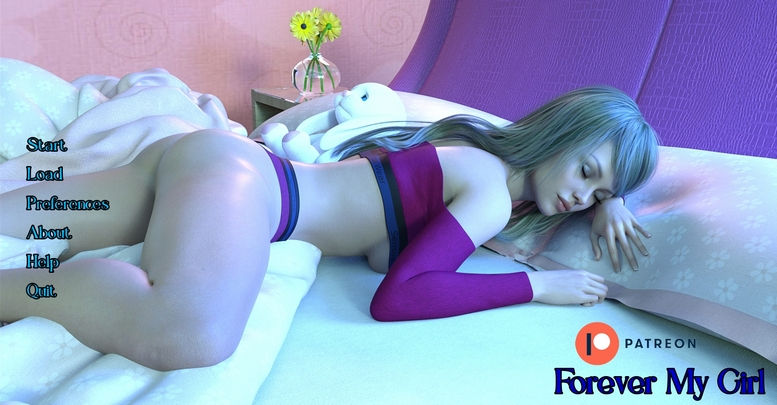 Hi everyone! I’m HappyMO and I’m creating a game that’s focusing on 2 characters, a stepfather (he is MC) who has been living alone for many years and his stepdaughter who because of her mother (the stepfather’s ex-wife) is forced to live with him.
MC is a horny guy who hasn’t had sex in a long time, so he will try to take advantage of his stepdaughter, to make her his girlfriend. The stepdaughter, who is still a virgin, had a bad experience with her ex-boyfriend, who tried to rape her about two months ago but escaped unharmed. Other characters will appear in this game, including her mother, her ex-boyfriend, a friend of hers and another stepfather and stepdaughter couple​