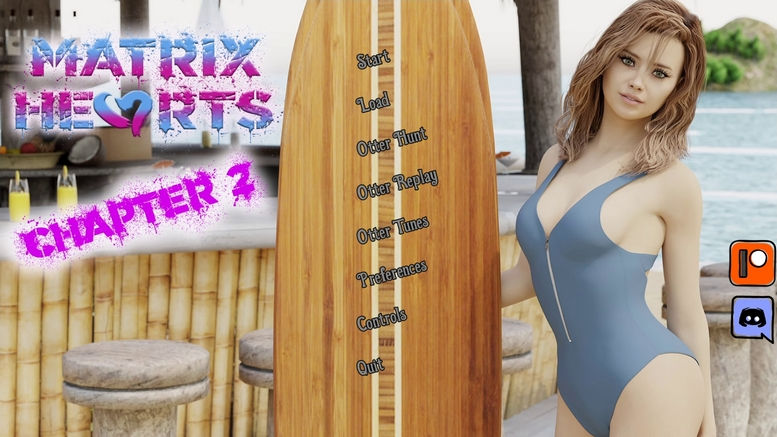 He was supposed to be somebody. He was going to be a contender! Then he took a rock climbing wall to the knee. A would-be Olympic climber sustains an injury to his leg that keeps him from competing and a shot at the big leagues, with the only possible fix being a prototype technology that is sci-fi at best. Between his new introverted mood, a town of colorful characters, and the fruits of temptation, getting this tech to work may require all he’s got. There’s a big cliff to climb for him to be a champion again!​