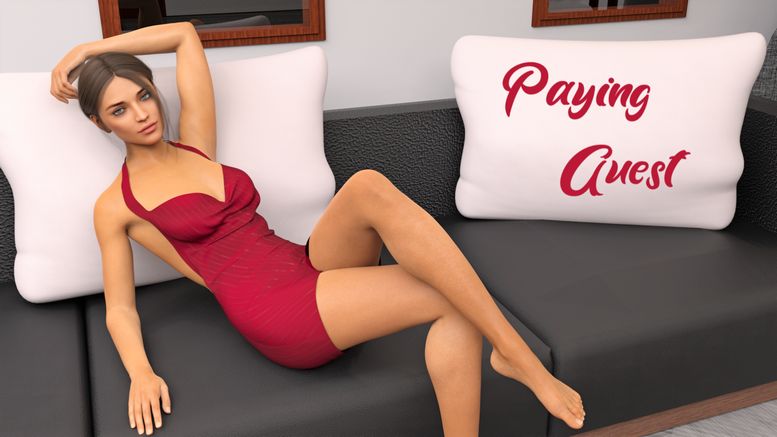 Paying Guest is a game about a girl named Bella who has recently moved to a city. It was bella’s dream to move to this city but the question is will she survive in this city? Or will she fall to the city’s corrupted ways? Well that’s for you to decide.
Paying Guest will be as realistic as possible, So there will be no magic and unrealistic sex. My aim is to try to make a game which has character development, character relationships basically realism rather than blind sex.But remember Its just a game after all.
The game will have both love and corruption paths, Although the game will be linear upto a point.​