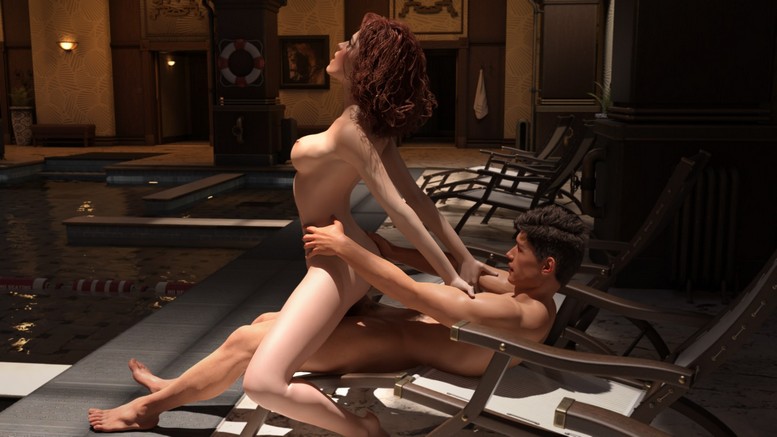 Professor D. Range, the supervillain mastermind, manages to escape from his confinement, the maximum security prison where he was taken after his last defeat.
He is hell-bent on revenge. The Order of Purity, a group of superheroes seeking to eradicate crime and imprison everyone who opposes the current goverment of Righteous City, are his main target. In order to face them, he has to find allies and reform his legendary team of misfits, the Scavengers.
On his journey, the genius but a bit absentminded protagonist has to face lustful and often hilarious events to reach his goal and to discover that nothing is as it seems to be…​