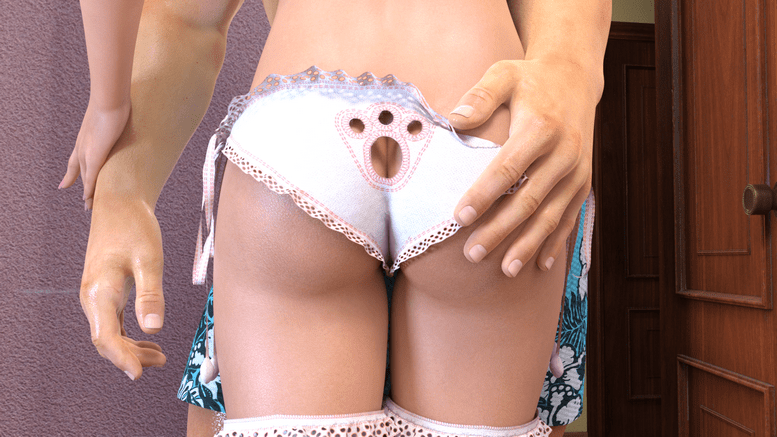 Avalon is a third-person novel that orbits around two main characters; Avalon and Byron. When Avalon has a falling out with her mother, she moves in with her adopted Uncle Byron. As they continue to learn about each other’s deep and disturbing traumas, a romance begins to blossom. They lean on each other, and their friends, as they both continue to heal.
In Avalon, you will be given the option of four paths; Dallas is Avalon’s best friend and an absolute wildcard! She’s tough and flirtatious. Octavia is a mysterious new friend with a cunning intellect and a goofy sense of humor. Both paths have the option to split off into either a Polygamy Route or a Monogamy Route. The choice is yours!​