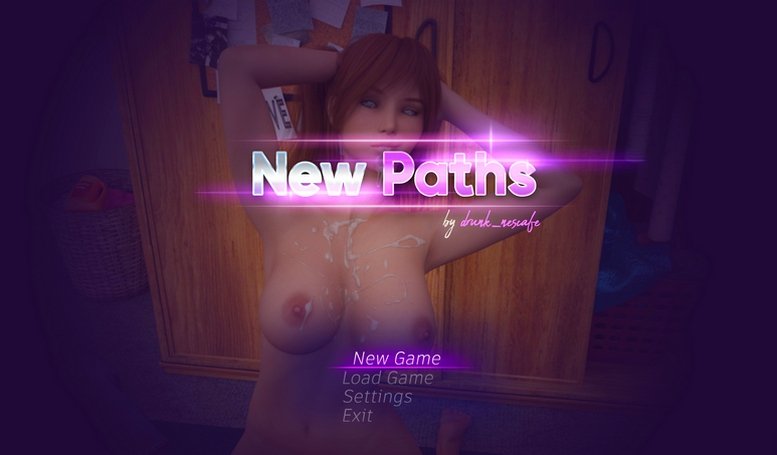 You are a young girl (19 years old).
Player choice of name, and game play. There is three ways to play submissive, dominate and something in between. Multiple choice as you played. (Not that many at this point, but more to come)
We follow the female protagonist and her choice to move away from the Mountain Village to the capital. She at this point has a job as a waitress/bartender at the local bar. Where the male customers not always are the nicest…