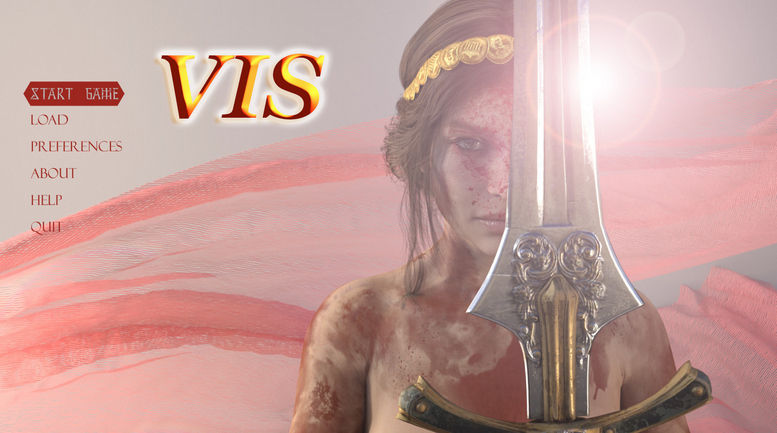 You are the prince of the royal family that rules the newly formed kingdom of Colonia. Your father, the king, has the kingdom on a tight leash, holding onto power until the last drop of blood is spilled. Embark on an epic adventure that is going to shape the known world and beyond, while carrying the burden of a dynasty that is destined to follow you even in death. Every decision you make might bring about the rise or the downfall of your empire, so choose wisely. Forge, kill, corrupt, and rule.​