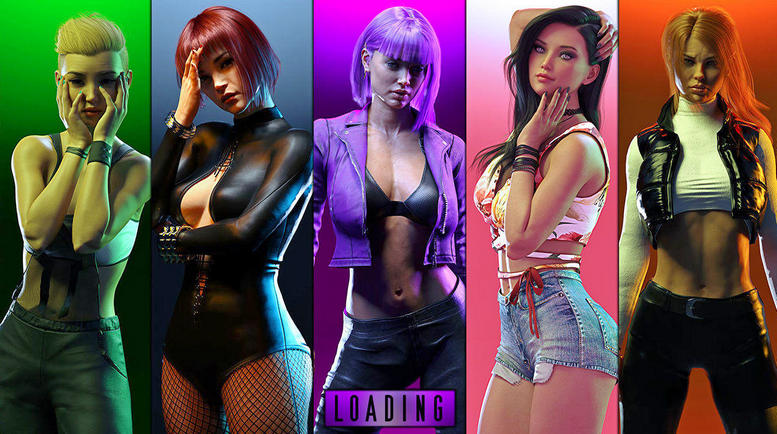 The ‘XPECTED’ company has worked for years on a project that will make human life eternal. It promised to prevent people from dying biologically, to automatically repair organs that lost their function, and at worst, to make human life eternal by replacing organs with mechanized accents. As a result, humanity would gain a new dimension. But as an insider, you decided to betray the company that aims to establish a new order in the world — the most powerful and wealthy man in the city, who owns the project. This man is your very own father, who you hate.